Home Buzz WARNING to all GOT fans – It’s a Spoiler

The wait has finally ended and now you would know what to expect in Season 7 of your favourite show Game of Thrones. Well! As any fan of GOT would say, “Thank God for the spoilers. The wait for the next season was killing me.” We would say, you need to thank a Redditor who goes by the name awayforthelads. He has leaked the entire plot of Season 7. Further in a Huffington Post article, the spoilers have revealed an interesting plot is waiting for you.

I know what you are thinking. Such spoilers have come in bulk in past just to create a hype and has no relevance at all when the actual show is aired. But this time this is true because there were ripples of panic in the HBO house after this. The account of the person was mysteriously deleted and the recent spoilers by Watchers on the Wall seem to confirm some of the points.

Okay! Enough with the background information (It was to make sure that you believe to what we are saying) Here comes the spoilers, so fasten your seat belt as you are in for a rough ride 😛

It forewarns a pregnancy, return of some beloved characters, a hookup, the end of some great houses, a defection and death of lots of characters. Hold on, it’s not the end as the most awaited thing would finally happen, Jon and Daenerys will finally end up in bed together by episode seven (Awww <3 <3)

If the leak is true which we pretty sure is, the plot sees an unusual alliance forged between Dany, Cersei and Jon to fight against the White Walkers. The alliance though has come up with  a lot of sacrifice with Jon agreeing to relinquish his King in the North title if she help him eliminate the threat in North.

This would give rise to one of the most longed scene of the GOT series - Cersei, Jon, Daenerys, Tyrion, Jorah, Missandei, Varys, Euron Greyjoy, Qyburn, The Mountain and  The Hound together in one frame at the Dragon Pit in King’s landing. Here Jon would bring an undead wight to show that the seven kingdoms need to unite against a much bigger threat.

I know, enough already. But, there is more 😛 Cersei maintaining her image would renege at the last moment and would refuse to send her armies with a hope that the White Walkers and her opponents would thin each other out. Jamie disgusted at his sister rides north to join the fight.

People are getting pregnant

Oh but there is a small (a tiny one rather) twist here, Cersei was pregnant with Jamie’s child but late wakes up in a blood soaked bed to know that she has miscarried.

A War is on

Jon would take a team consisting of Tormund Giantsbane, The Hound, Beric Dondarrion, Thoros of Myr and Jorah to get hold of the wight. But they would be attacked by the Night’s King on an island on a frozen lake. Here, Thoros would be killed by a wight polar bear and Jon Snow’s uncle Benjen AKA Coldhands would be killed while protecting Snow. They are then rescued by Daenerys and her dragons. But, in this fight Viserion would get killed by the Night’s King and then resurrects him as his own mount who now by the way would breathe blue flames.

Love is in the Air

Aww! The love scene of Snow and Daenerys, something most expected but longed at the same time <3 <3

Return of the Loved Ones <3

Do your remember Gendry? Of course you do Right? Yes, he is back in the King’s Landing where he is forging weapons something quite amusing to Davos who jokes about him “still rowing”. Nymeria - Arya’s direwolf was not seen since season 1. She has finally reunited with her mistress.

Another person making a return is Jorah. He is cured of his greyscale by Sam, who would discover an account of an old maester in Oldtown who would cure himself. 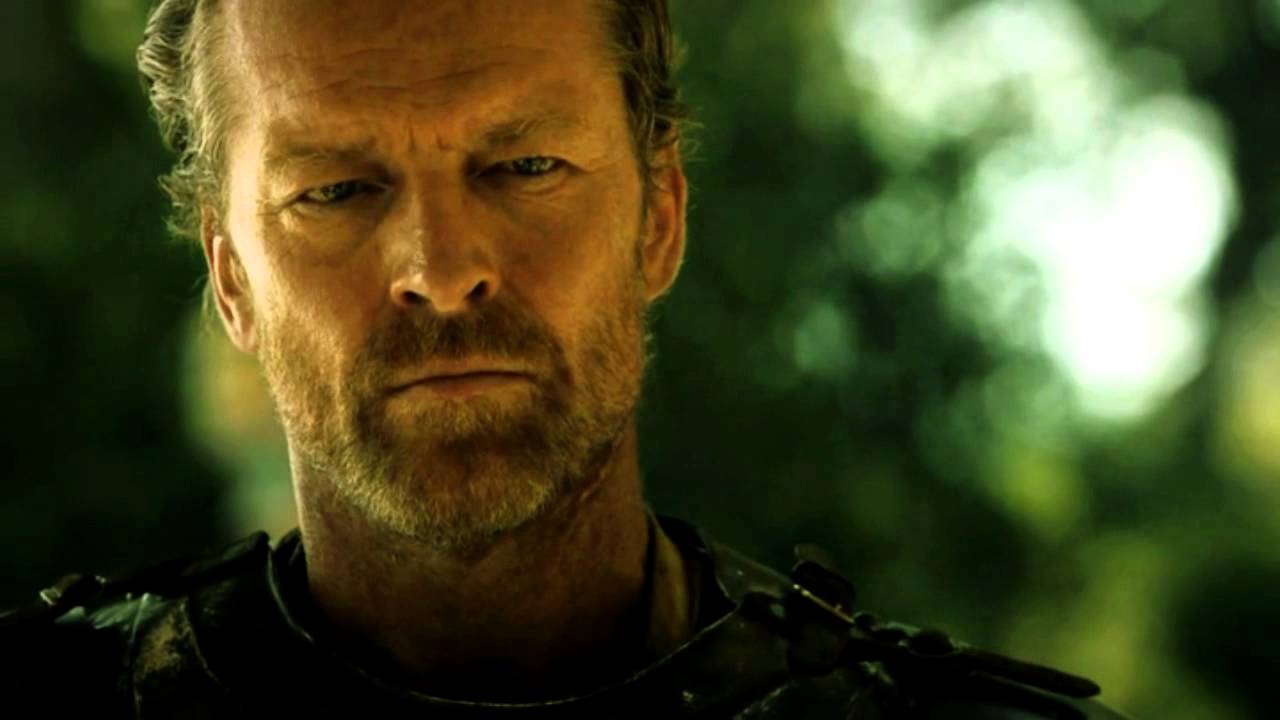 Littlefinger tries to play Arya off against her sister, using Sansa’s letter that she wrote to Robb under duress of the Lannisters (So Littlefinger) But Sansa sees through him and finally free his haters off him by having him executed by Arya.

Secrets are getting Revealed

Bran and Sam will discover Jon’s true heritage and that his real name is Aegon. Another discovery would be done by Gilly that the Rhaegar’s marriage was annulled but he remarried Lyanna Stark to legitimize Jon’s claim on the throne.

Lady Olenna confesses to Jamie that she killed Joffrey and Jaime make her take her own life by drinking poison. It’s not the end After all

The Lannister army would attack Highgarden and Dorne, wiping out what little remained of houses Martell and Tyrell. On his way back, Dany would destroy a part of Lannister’s army defeating them despite of having an anti dragon artillery.

Drunk with power, Dany’s temperament would go little out of control when she would tell Drogon Westeros Lords, including Sam’s father Randyll, for refusing to kneel before her. All this would worry Tyrion and don’t worry we won’t tell you what would he do regarding this.

Ahh! That’s all with the alert. I hope this would give a little reprieve to those who have been tired of thinking what would happen in season 7. And for those who are scared to read on, don’t forget your friends might have read it and it’s better you read yourselves than they shouting it in their ear without warning 😛

Get the latest entertainment news straight in your inbox .

What does a Director actually do? : Importance of “Directors” in...

10 Iconic Movies Which Should Not Be Remade!